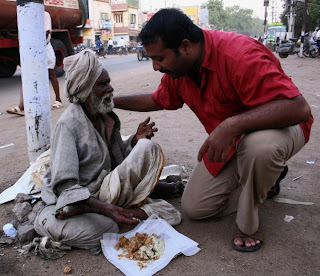 Krishnan is the only Indian in a list of 10 heroes that CNN has picked worldwide to honour!
If you had not heard of Narayanan Krishnan, as I had not, it is a collective failure. This is one of the most incredible stories of personal commitment.
Narayanan Krishnan, all of 29 years old now, does what he was professionally trained to do as a chef. Feed people. Only Krishnan does not do this in the swanky confines of a 5-star hotel. Every day, he wakes up at 4 am, cooks a simple hot meal and then, along with his team, loads it in a van and travels about 200 km feeding the homeless in Madurai, Tamil Nadu.

According to CNN, eight years ago, this award-winning chef with a five-star hotel chain was all set to go to Switzerland for a high-profile posting. On a visit to a Madurai temple, he came across a homeless, old man eating his own human waste. That stark sight changed Krishnan's life. 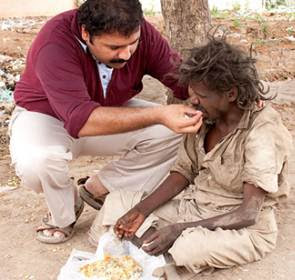 Much to the dismay of his parents, CNN says, Krishnan abandoned his career plans and decided to spend his life and his professional training in looking after those who could not care for themselves. He has provided more than 1.2 million hot meals through his nonprofit organisation Akshaya Trust, and now hopes to extend this to shelter for the homeless too.

Krishnan is the only Indian in a list of 10 heroes that CNN has picked worldwide to honour. One of them will be chosen CNN Hero of the Year, selected by the public through an online poll. If many Indians get together to vote for this inspiring man, he can win by a long mile.

If Krishnan wins he will get $100,000 in addition to the $25,000 that he gets for being shortlisted for the Top 10. Akshaya Trust needs all the monetary support it can get to build on Krishnan's dream. Let's help him get there. 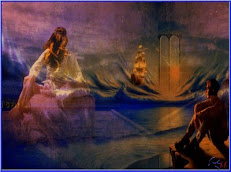